By profession, Francis Melchior was a dealer in antiques; by avocation he was an astronomer. Thus he contrived to placate, if not to satisfy, two needs of a somewhat complex and unusual temperament. Through his occupation, he gratified in a measure his craving for all things that have been steeped in the mortuary shadows of dead ages, in the dusky amber flames of long-sunken suns; all things that have about them the irresoluble mystery of departed time. And through his avocation, he found a ready path to exotic realms in further space, to the only spheres where his fancy could dwell in freedom and his dreams could know contentment. For Melchior was one of those who are born with an immedicable distaste for all that is present or near at hand; one of those who have drunk too lightly of oblivion and have not wholly forgotten the transcendent glories of other aeons, and the worlds from which they were exiled into human birth; so that their furtive, restless thoughts and dim, unquenchable longings return obscurely toward the vanishing shores of a lost heritage. The earth is too narrow for such, and the compass of mortal time is too brief; and paucity and barrenness are everywhere; and in all places their lot is a never-ending weariness.

The planet of the dead – Clark Ashton Smith 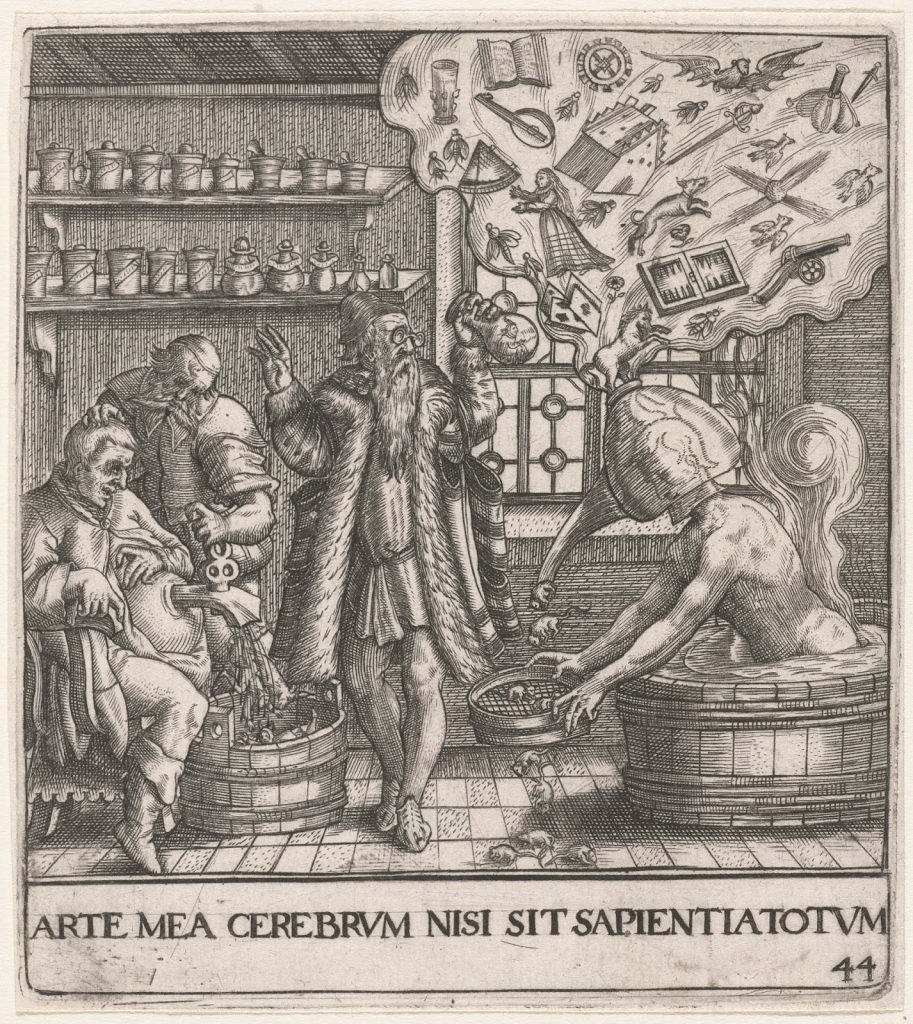